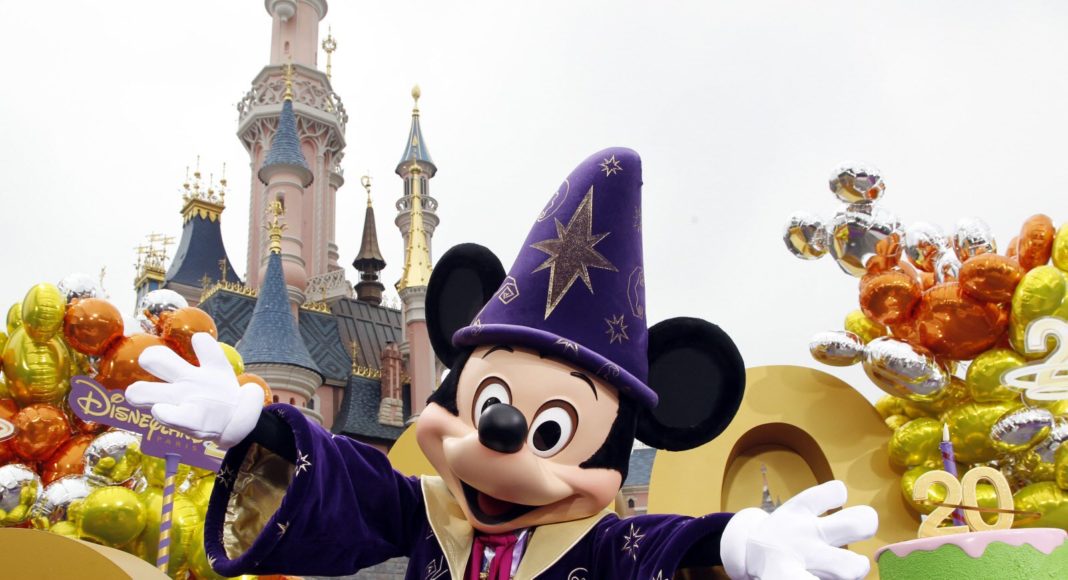 The American giant has announced the creation of a new incubator. He chose to join forces with the Polygon blockchain to enter the world of NFTs.

On Thursday, Disney announced the creation of a new incubator, Disney Accelerator 2022, a program that aims to finance solutions that allow the American giant to invest in new technologies. Among the featured topics: augmented reality, artificial intelligence and NFT. For this particular sector, Disney has chosen the Polygon blockchain, a “layer-2” of Ethereum, which promises fast, secure and, above all, much cheaper transactions than on the Ethereum blockchain.

It was enough for MATIC, the blockchain token, to take off. Within hours, the token had gained 22% in value. According to some analysts, the MATIC could continue to rise in the coming weeks, as long as the market is favorable to it.

The Polygon blockchain is one of the most popular environments in the world of cryptocurrencies. Most of the projects built on the upcoming Terra Luna have also migrated to Polygon. More and more NFT projects are being built in the Polygon ecosystem. Therefore, it is not surprising that Disney has chosen to join forces with this blockchain to build its future experiences in the world of NFTs.