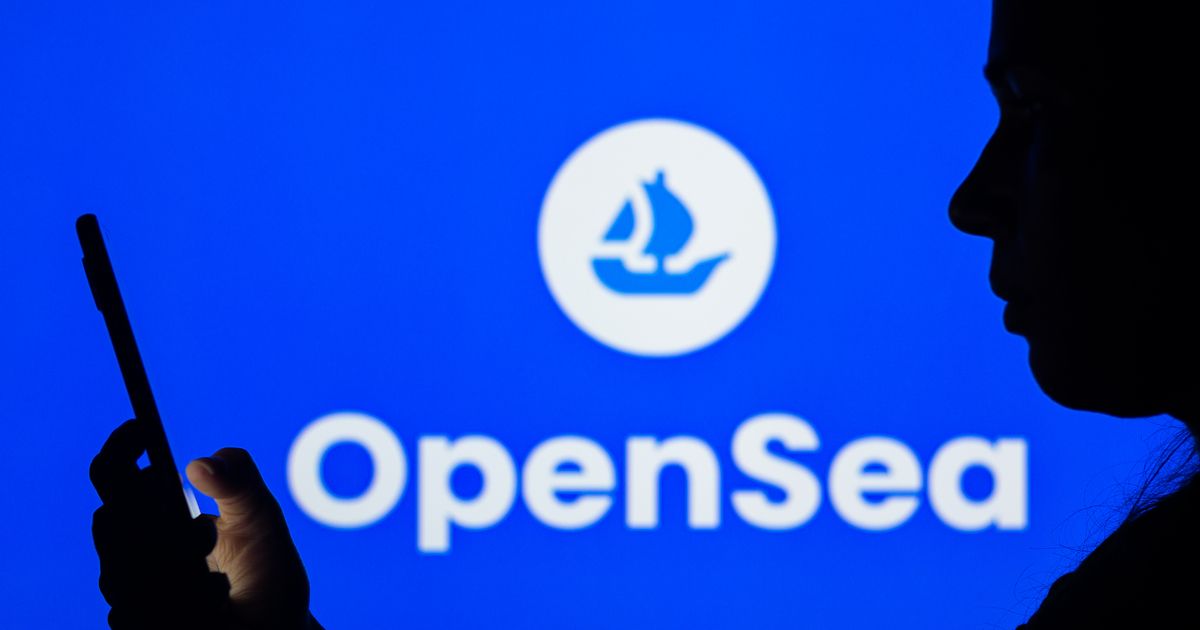 Bad times for NFTs and their markets… This Thursday, July 14, Devin Finzer, co-founder and CEO of OpenSea, announced on Twitter that his company was going to lay off 20% of its employees.

It’s an ad Devin Finzer would have made without him. On Twitter, the co-founder and CEO of OpenSea announced that 20% of the company’s staff market they were going to be fired.

Today is a difficult day for OpenSea as we are laying off ~20% of our team. This is the note I shared with our team this morning: pic.twitter.com/E5k6gIegH7

These changes come as OpenSea raised $300 million earlier this year. The company was valued at over $13 billion, making it one of the dominant players in NFT sales. But the crisis quickly spread throughout the world of cryptocurrencies. Currently, NFT sales are at their lowest level in 12 months.

A number of companies that had grown rapidly in recent years thanks to the rise of cryptocurrencies are now cutting back. OpenSea joins the likes of Coinbase, which recently laid off 18% of its workforce, or GameStop, which opened its marketplace last week, days after announcing a series of layoffs.

In addition to the cryptocurrency crash, OpenSea has also experienced a number of issues like this phishing attack targeting its users last February or this insider trading by a former product manager.

Devin Finzer has also indicated that these layoffs give the company a five-year leeway if the cryptocurrency crisis persists.