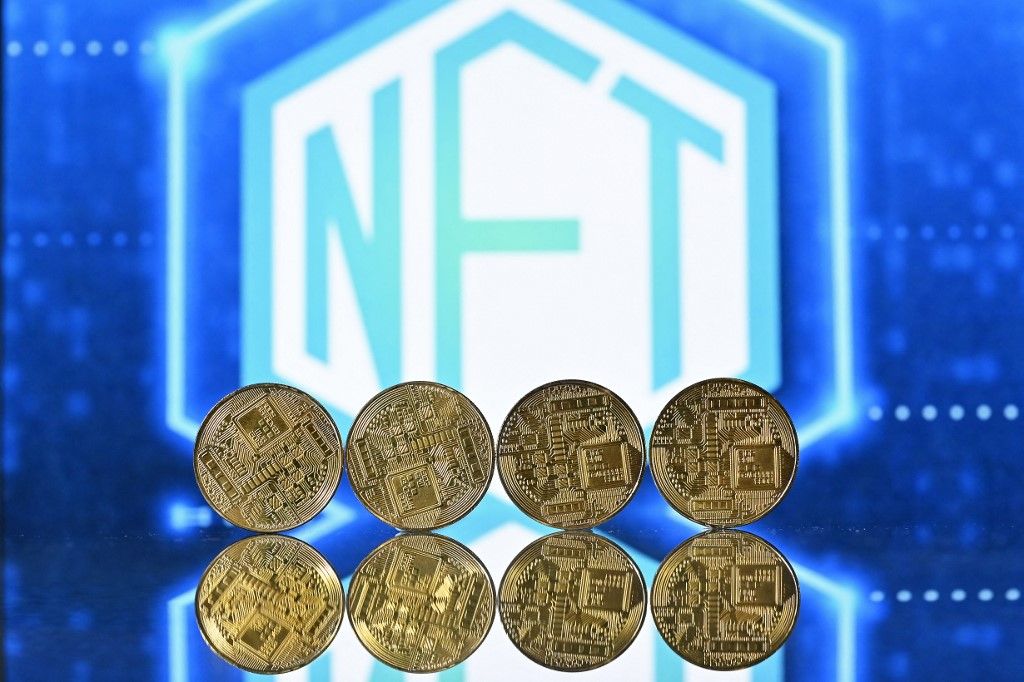 Does the fall of the markets contradict the technological euphoria that has been expressed in recent years in the media in particular?

blinded by the hype

Does the fall of the markets contradict the technological euphoria that has been expressed in the media in recent years, in particular about artificial intelligence, cryptocurrencies or NFTs?

Atlantico: Whether it’s about artificial intelligence, cryptos or NFTs and other new technologies, Does the fall of the markets contradict the technological euphoria that has been expressed in recent years in the media in particular? ?

Remi Bourgeot: It is difficult to see in the markets a force to assess the intrinsic value of technologies, both up and down. We have just come out of a period of incredible growth in the valuation of technology companies. The Nasdaq grew tenfold between 2009 and the end of 2021, only to drop by more than a quarter in the last six months. This drop follows an extraordinary move financed by mountains of central bank liquidity, from crisis management to crisis management. The almost uninterrupted monetary stimulus policy in the developed world since the 2008 financial crisis ended up helping to trigger inflation, in a context of global logistical chaos at the end of the pandemic. Inflation sounds like the death sentence for these monetary policies, while the monumental bubbles we have experienced in recent years, from the financial markets to real estate, did not seem to worry too much.

Beyond the liquidity bubble, it is difficult to compare the revolution that artificial intelligence represents – although the question of its direction obviously arises – with a phenomenon such as NFTs, which rather represent the icing on the cake of the crypto bubble. In addition, regardless of what is thought of cryptocurrencies and the rampant speculation that has driven them, the idea of ​​monetary decentralization has also responded to an intuition about the monetary impasse that manifested itself as early as 2008, with the support of arm’s length of the banking system (central engine of monetary creation) by the central banks, under the pretext of a permanent recovery of the real economy. This interesting crypto invention was, paradoxically, propelled to insane heights by the flood of liquidity from the very central banks its founders wanted to challenge and compete with.

The political and media environment is very favorable for start-ups, particularly in high-tech sectors, but are profits and success really there? What can explain why technology companies are not as profitable as they seem?

In recent years, 80% of the startups that opened their capital in the United States were not profitable, compared to about 20% forty years ago. Financial perceptions have been radically changed by the avalanche of cash. Investors’ eyes have focused on increasingly distant perspectives, relegating the old financial realities and valuation methods. It is normal and legitimate that investors in this type of company, a fortiori technological, have a vision of the future. But the compass got out of control with the different phases of QE, and ended up breaking violently at the end of the extraordinary support operations caused by the pandemic, with the central banks being neutralized by the rise in inflation. There is also the question of the economic, particularly industrial, role of start-ups. His perception was conditioned in part by the financial mess. The contribution of startups must be understood in their integration into a larger innovation system, including large companies, universities, public bodies… Despite the ongoing industrial revolution, the unlimited multiplication of overvalued startups, following what is mentioned in some cases a sophisticated variant of a Ponzi scheme obviously does not guarantee a substantial innovation movement on its own.

Why do we allow ourselves to be convinced by the “hype”? How to return to a more reasoned and fair approach to technologies?

In fact, we are living in an era of industrial revolution, centered on a new phase of automation, with artificial intelligence. Its scope, coupled with the (very) long history of mechanization, is revolutionary in nature. All great innovations take years, indeed decades, to really integrate into the economy and, in particular, into the organization of work. We see it with the internet, which will have required a global catastrophe like the pandemic and its political management for teleworking to take root, more than a quarter of a century after the start of mass internet use. Bureaucracies have a genius for containing technological innovations and preventing them from translating into leaps in productivity and improved lifestyles. However, this does not disqualify the ongoing technological advances and their scope. Naturally, financial bloat has shaped technology investment decisions over the last decade, but an innovation like artificial intelligence must be placed in a much longer story, one that logically fits into the dynamics of electronics and power development. of computing. The study of postwar science fiction would tell us more about this dialectic than most economic studies.