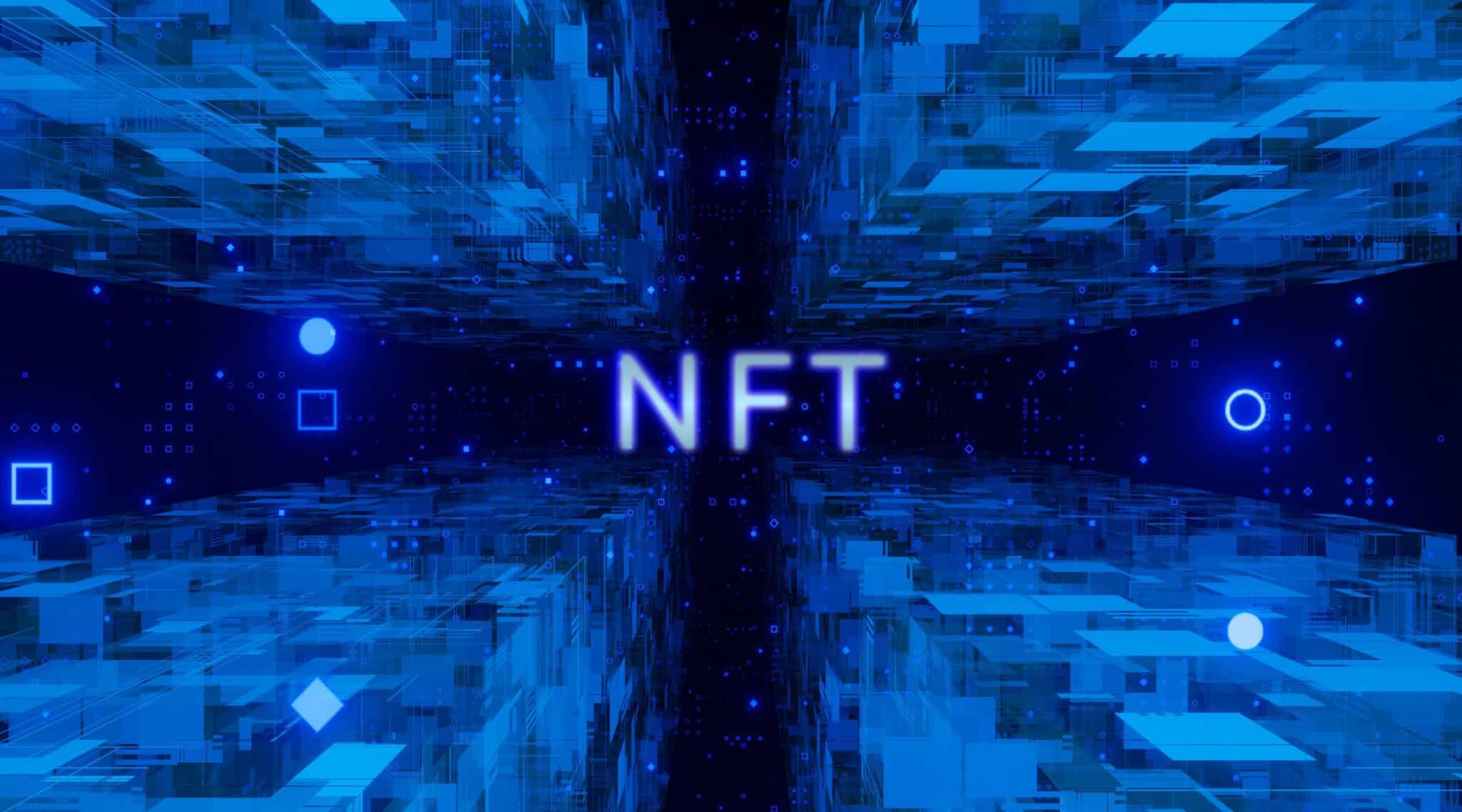 Blockchain and NFT are two revolutionary technologies with a huge field of application whose limits are still difficult to define. The British justice has just provided them with a new unprecedented use case. In fact, it will now be possible to initiate legal proceedings using blockchain and NFT. Details in the following. 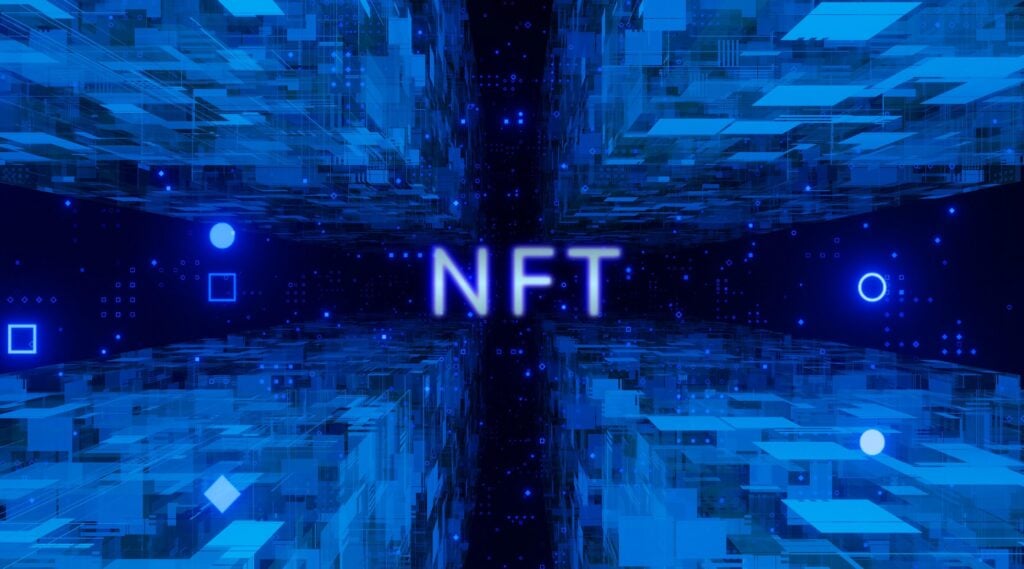 A citation served for the transfer of an NFT

Founder of an online gaming company, Fabrizio D’Aloia has decided to take legal action against cryptocurrency exchange Binance Holdings and other platforms in the UK. He criticizes them in particular for failing to prevent the cloning of their crypto assets on their platforms and demands compensation. The case was brought to court with an unusual request, namely use the blockchain and an NFT to serve defendants with their summons.

Against all odds, the British judge in charge of the case gave the green light for the court documents to be entered into an NFT to be sent to interested parties. This is obviously the first time in the history of British justice. Separately, the court also ruled that exchanges are responsible for ensuring that stolen crypto assets do not move from their platforms.

NFTs containing court documents will also be sent to two wallets originally owned by the whistleblower and now controlled by the scammers. The latter whose identity is unknown will thus be informed of the proceedings initiated against them. For law firm Giambrone & Partners LLP, the democratization of this practice should allow many victims of cryptocurrency fraud in the UK to take their cases to court.

This new use case for NFTs, although symbolic, reminds us that they are not simple assets whose value essentially depends on market speculation. They can be used in particular to certify the authenticity and ownership of a property, or to transmit administrative documents and much more.