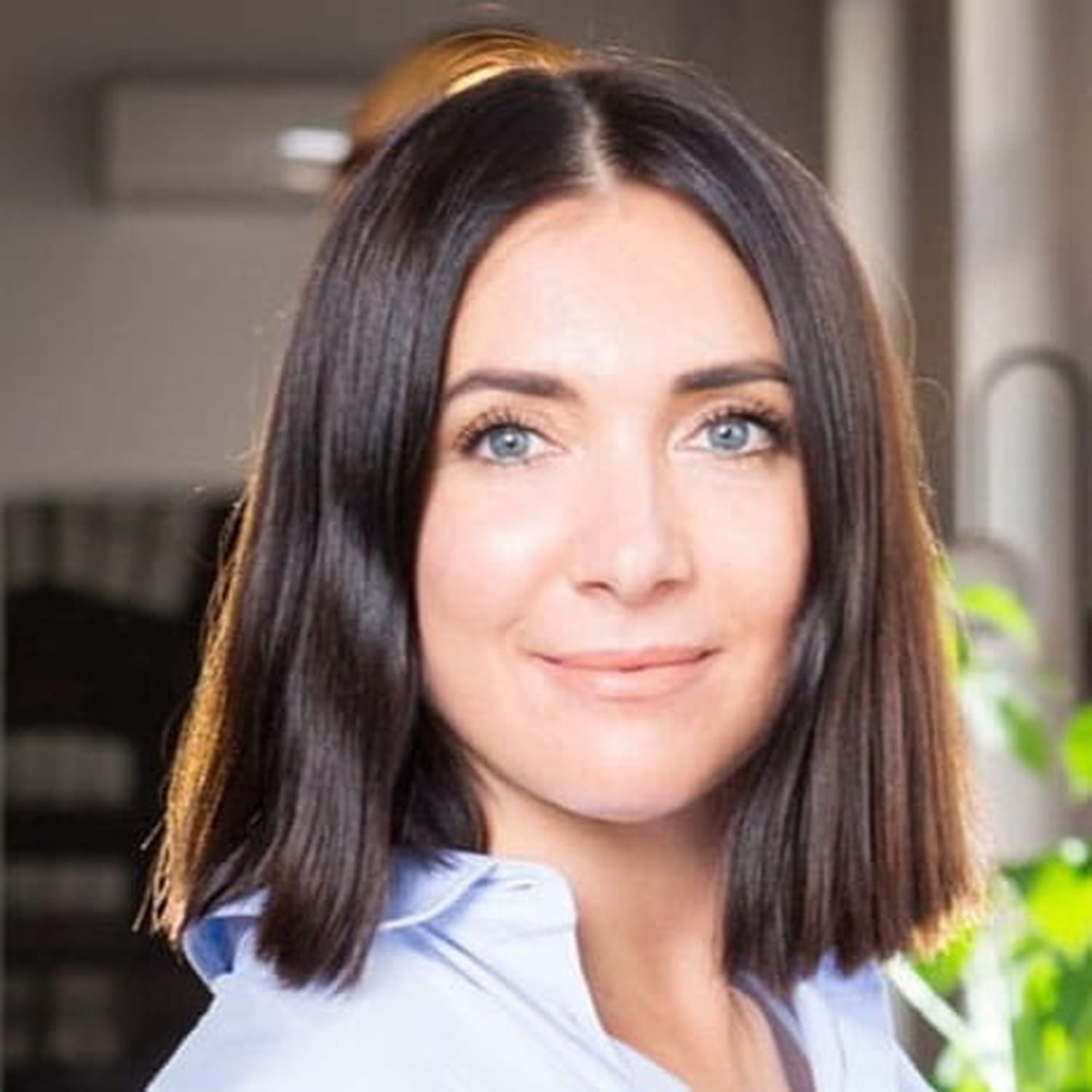 Blockchain can be a strong tool to transform green finance, knowing that transparency and traceable information are key to measuring and monitoring climate impact…

The benefits of blockchain for green finance

Financing the transition to a low-carbon future could find new momentum thanks to blockchain. In fact, the technology uses a database capable of keeping a complete record of any transaction that takes place within a network. It can be useful in a variety of areas, including maintaining property titles, health records, but also green finance. To do this, it can contribute to perfecting the market for carbon emissions, the distribution of clean energy, climate finance flows, monitoring and reporting of greenhouse gas emissions… In addition, the income generated by various blockchain projects They can be used for various charitable causes. The Philcoin platform is an example of this, by allowing to generate flows of passive income, but also to donate the accumulated funds to various NGOs, respecting the 17 Sustainable Development Goals of the United Nations. There are other initiatives, such as SolarCoin, which offers tokens to people who install solar energy.

Tree tokenization, as part of a regenerative finance program, can help decarbonize the atmosphere. Smart Forest, a Polish startup, is an example of investing in forests using the power of blockchain. The company offers tickets from €40 to subscribe to a plantation by purchasing an NFT. On its plantations in Romania, where the land is more accessible, Smart Forest grows Paulownia. According to the company, one hectare of plantation of this variety can save “up to 30 hectares of natural forest” due to its high productivity. Veritree, a Canadian company that operates with the same model of reforestation through Blockchain, aims to plant one billion trees by 2030. It uses technology capable of monitoring, verifying and tracking plantations. This company has partnered with many companies, including the Korean multinational Samsung.

Illegal logging and the ‘under the radar’ timber trade are a problem for the authorities, who cannot control everything. Governments suffer in terms of lost revenue and damage to the environment. With its enhanced data security and traceability, blockchain can help certify supply chains for timber and other natural resources. Not to mention the fact that it can facilitate real-time timber tracking and traceability audits.

Large companies find in the purchase of carbon credits, the way to achieve carbon neutrality by offsetting their CO2 emissions, a true devastation of modern times. In fact, this practice can encounter several pitfalls, including duplication with multiple organizations often claiming credit for the same project. By moving these credits onto the blockchain, regenerative finance projects hope to make transactions more transparent with irrefutable proof issued to investors, vendors, and regulators. This is the case for Brazil-based climate tech Moss.earth, which aims to convince landowners to grow trees instead of crops or livestock, with the lure of carbon credits. Being these credits a way to make their forest land more expensive. Single.Earth follows the same logic by offering Symbolic to encourage landowners to retain trees on their land instead of razing them for the benefit of agriculture. Specifically, the owners put their property on the Single.Earth platform and the company sends biologists to assess the ecological value of the plantation. Once certified, investors buy them and get carbon credits in the form of tokens in return. In France, as recently reported by Les Échos, the Château de Chambord is looking for a partner to improve its huge forest by selling CO2 credits…

Issuing carbon credits on the blockchain can lead to other environmental issues, as cryptocurrency mining can consume significant amounts of energy. Furthermore, blockchain is not necessarily a panacea for green planning given the volatility and instability of crypto assets. If prices continue to fluctuate as much as some crypto assets, planning and sustainability will be difficult… To be continued!