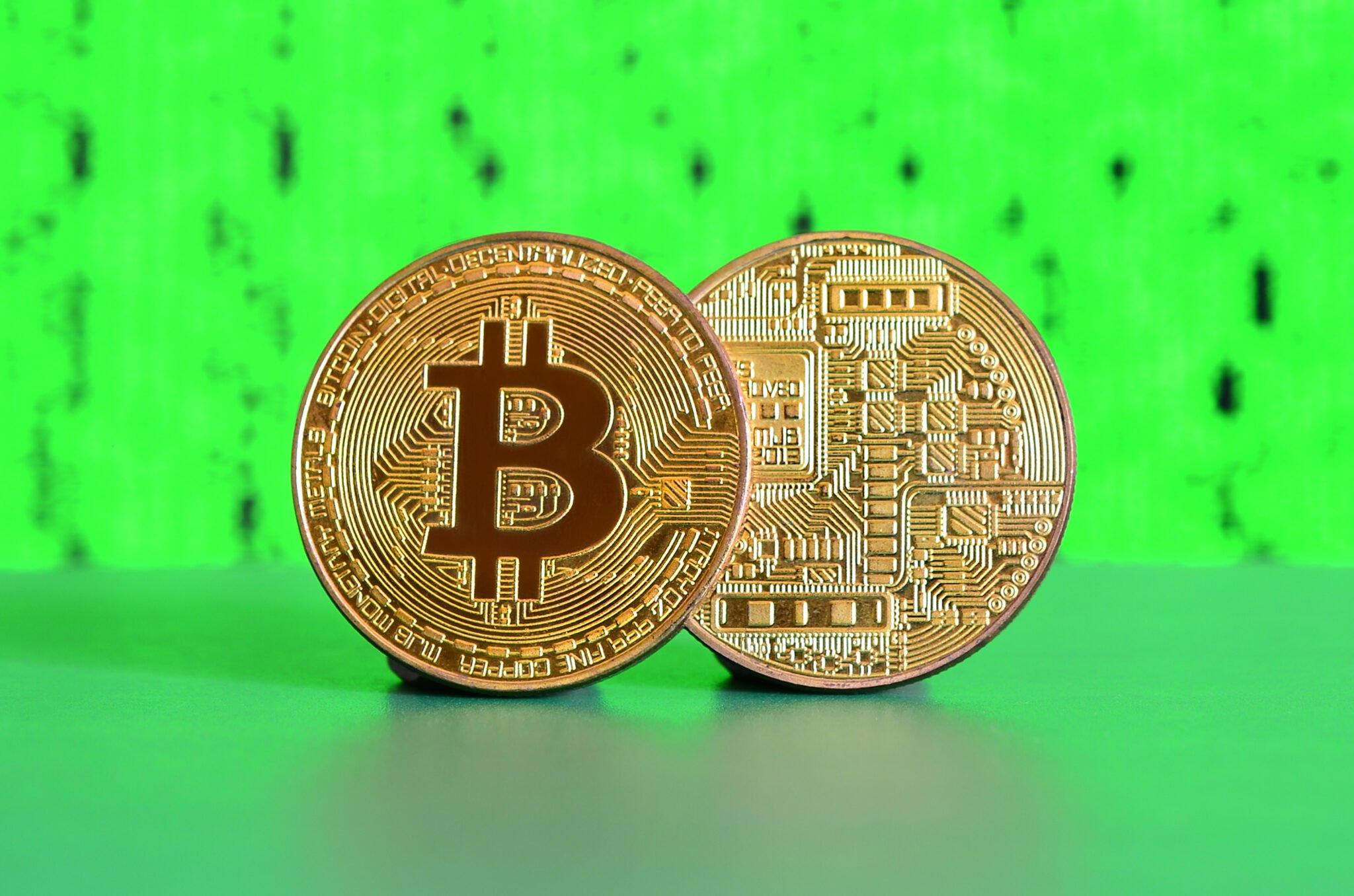 Given these alarming figures on the consumption of the Bitcoin network, it was necessary to change the energy sources for mining BTC. Several countries then began to turn to renewable energy. This is the case of Ireland, which recently presented its first mining center powered by renewable energy. 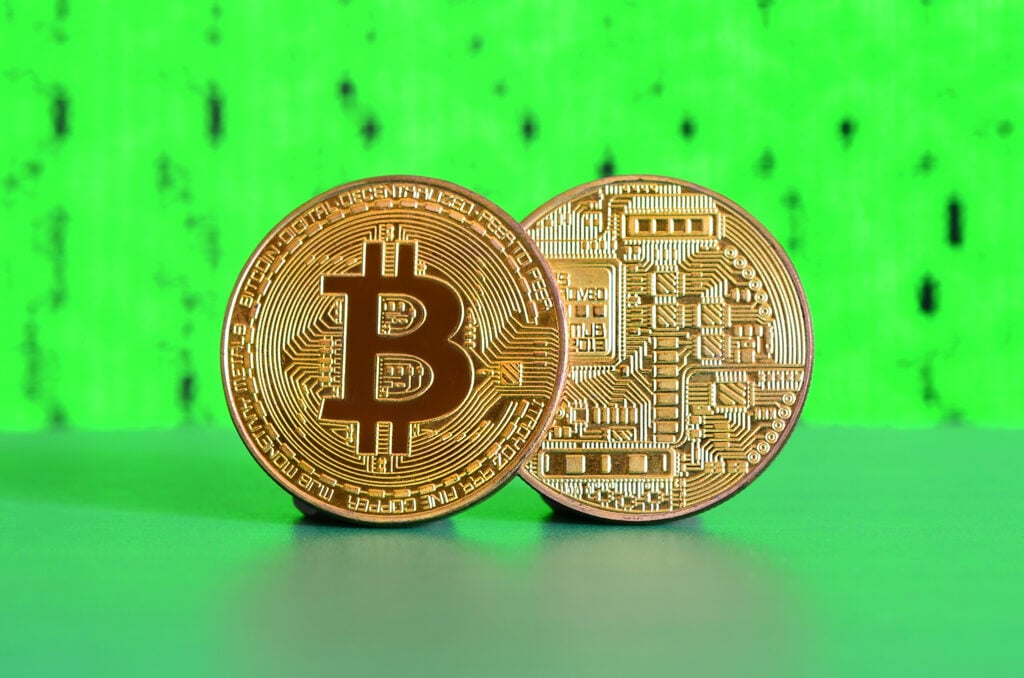 With a tweet On August 3, Scilling Digital Mining presented the crypto community with a video showcasing Ireland’s first renewable energy-powered bitcoin (BTC) mining facility. is the realization of several years of research on the optimization of energy consumption by the Bitcoin network. It all started in 2017, when various reports indicated that the miners were using too much electricity. Ireland then set out to find a solution to this problem.

In 2018, Ireland was able to learn from what Moldova had just achieved. In fact, Moldova launched its largest photovoltaic system that year. It was a 100% sustainable building powered by solar energy and intended for bitcoin mining. It should be noted that the system was built thanks to the companies Consulcesi Tech and Fly Ren Energy Company.

Consulcesi Tech specializes in implementing real professional applications such as e-learning, using blockchain technology. The company has largely received support from the Moldovan government for the construction of the plant. Fly Ren Energy Company is a company specialized in the production of electricity from solar energy.

Green mining is now possible in Ireland as it is in several other countries. These include Iran, Texas, Kenya and Costa Rica. We can expect widespread use of renewable energy to mine bitcoin (BTC) in other countries around the world.