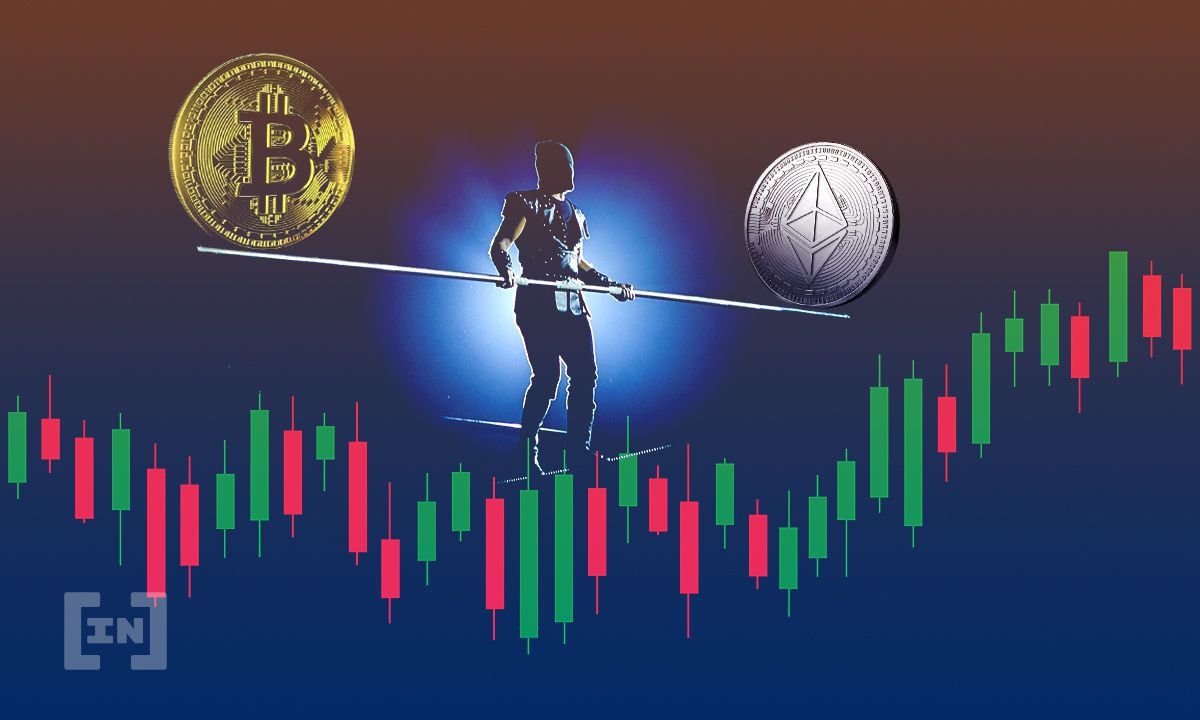 The Bitcoin rate of dominance (BTCD) has broken out of its long-term bullish pattern, while the ETH/BTC chart shows bullish potential.

Between May and December 2021, BTCD generated a triple bottom within the long-term support zone located at 39.50%. This pattern is generally considered bullish, meaning that it often leads to bullish moves. Furthermore, this pattern was combined with a bullish divergence from the weekly RSI (green line).

Although this initially led to a bullish move that took the BTCD to a high of 48.45%, the rate has since been on the decline. Furthermore, it broke above its bullish divergence trend line and the 50 line in early August.

This suggests that the uptrend may have come to an end. In this case, one would expect BTCD to break below the 39.50% support zone.

The cryptocurrency trader @BitcoinMacro21 He said that despite its current decline, BTCD is expected to start a strong rally before long.

The daily chart shows that BTCD also broke an ascending support line, which had been in place since the beginning of the year.

However, the daily RSI has dipped into bullish territory. The last time it was at this level (green arrow), a big move up followed.

In this case, the nearest resistance would be at 43.50% and it was created by the previous ascending support line as well as the 0.382 Fibonacci retracement resistance zone.

The possibility of a bounce is also supported by the 6-hour chart, which shows us that the Bitcoin dominance rate is moving within a falling wedge and has generated a bullish divergence within the RSI. A move of the rate above the wedge would confirm that a short-term upward movement has begun.

Knowing that Ethereum (ETH) is the largest altcoin in terms of market capitalization, its movement is a decisive factor of changes in BTCD.

The price of ETH appears to have started a five-wave upward move in September 2019 (in black). In this case, it is currently in the fifth and final wave of the latter.

A potential target for the top of this move lies between ₿0.117 and ₿0.121. This target is found using a 1.61 outside pullback at wave four (shown in black), as well as the length of waves one and three (shown in white).