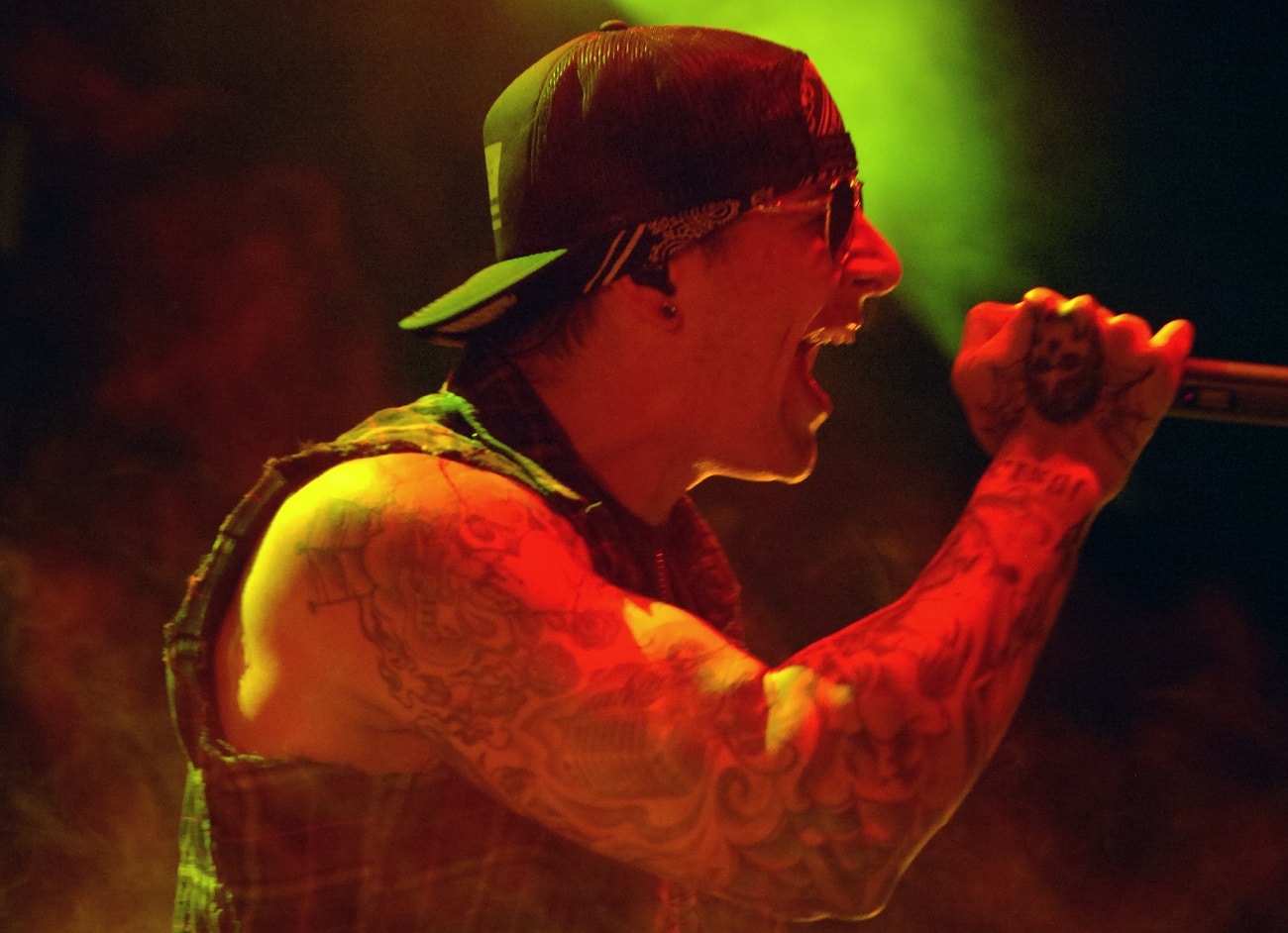 As NFT sales plummet amid the global cryptocurrency crash, Avenged Sevenfold vocalist Mr. Shadows took to social media to share a message of perseverance and encouragement for artists and fans who want to see the continued use of NFT as a means of independent artistic creation.

When the western economy entered a recession, the cryptocurrency sphere suffered the same fate, crashing heavily with countless owners losing a lot of money. This has led to a drop in sales of NFTs, the non-fungible tokens that artists have recently started using as a way to independently monetize their art.

This decline (total NFT sales were $1 billion last June, down from $12.6 billion in January) may affect artists who have embraced the idea of ​​selling their works as NFTs to be in direct contact with their fans without going through a third party.

Avenged Sevenfold and their leader M. Shadows were among the first to use NFTs in music and created the Deathbats Club, where obtaining a Deathbat grants exclusive benefits (like an online fan club of sorts).

And while the future of this field doesn’t look too bright right now, Shadows took to Twitter to share a message of encouragement for all artists looking to break boundaries through this technology: Attention all aspiring artists: never let your art become a commodity. Let creation take you where it has to take you and let things happen… always”.

“Learn where the limits are so you can overcome them. Nothing will push you further away from what’s important than trying to create something that everyone will enjoy. The data, the analysis, show us where we have been… not where we are going.”

“I’ve seen a lot of people pull out of web3 recently for two reasons… Cryptocurrency price drops or fear of upsetting the crowd. What that tells me is that they weren’t there for the right reasons anyway.”

“Now that everything is better, will they come back? If you want to be a musician, painter, composer, novelist… it doesn’t matter. Don’t become a commodity. People want to see YOUR creativity… lead the way.”

In the latest news, Avenged Sevenfold’s Next Album Could Contain Synyster Gates Beatboxing.

It’s well-documented that the band have been working on the follow-up album to The Stage (2016) for the past few years; the whole process has been delayed due to the pandemic.

In the past, musicians have admitted that Kanye West was a big influence in making this record. [1, 2].

Attention all emerging artists: never let your art become a commodity. Let creation take you where it takes you and let the chips fall where they may… always.

Learn where the limits are so you can go beyond them. Nothing will drive you away more from what’s important than trying to create something that will appease everyone. Analytics show us where we’ve been… not where we’re going.

I’ve recently seen a lot of people pull out of web3 and it’s been for 2 reasons… Price drop in crypto or they don’t want mob backlinks. What this tells me is that they were never here for the right reason anyway.

Now that everything is recovering, will they rear their heads again? If you want to be a musician, painter, composer, novelist… whatever. Don’t become a commodity. People want to see YOUR creativity… lead the way.