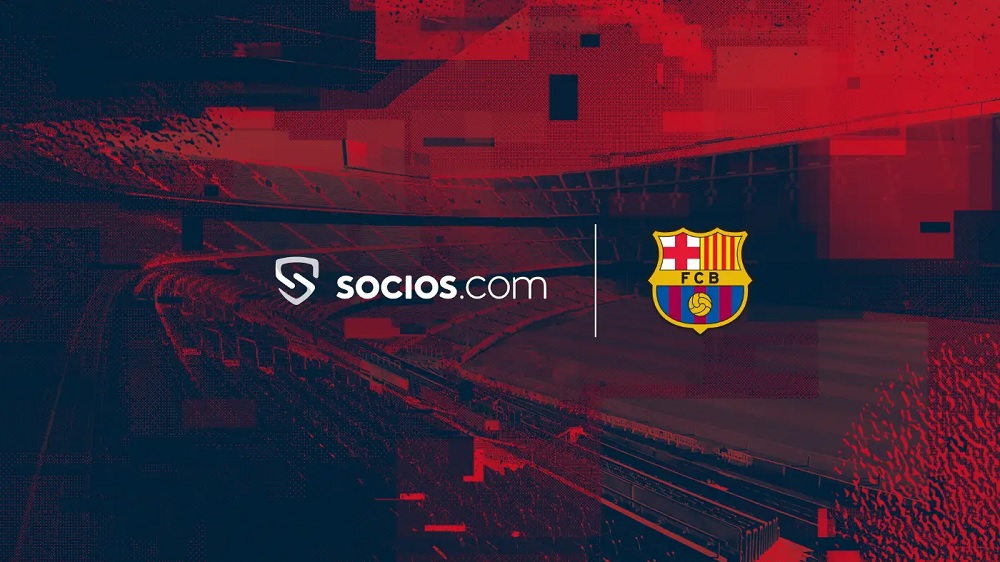 Who would have thought that NFT and Web3 would be fully involved in football. We already know that several professional footballers have collaborated with NFT platforms to launch their collection. Football player NFT cards seem to do well in the web3 market. Fans collect them just like in the days of physical cards.

This time we are not talking about the NFTs of Cristiano Ronaldo nor those of Zizou. NFT and Web3 come as heroes to save a football club loved by many fans around the world. The real hero of the day is a company involved in the promotion of web3. In any case, he saved FC Barcelona. And how ?

Barça Studios at the heart of the rescue

Barça Studios is a small company included within the Barça franchise. This subsidiary is responsible for managing Audiovisual content FC Barcelona. The branch is doing well. Football and the club itself are important elements of entertainment on an international level. Barça Studios could be worth gold judging by recent events.

In spite of it, the FC Barcelona had difficulties to complete his market of signings. The Barça Studios community and the president Joan Laporta have been forced to take an unusual step. Therefore, they agreed to sell 49% of the shares of Barça Studios to have an operating budget.

A buyer answers the call

Barça Studios has put its part up for sale. To their surprise, Socios.com responded positively to the acquisition. This company is recognized for working on web3 and NFT. It also accompanies football clubs on web3 to open up new horizons for them.

The sale of the shares was concluded at 25%. For this fee, FC Barcelona received the modest sum of €100 million. The president of the club declared that the money raised will be used in particular for the integration of the new days (Lewandowski, Raphinha, Koundé, Kessié and Christensen).

From now on Barça Studios is called Barça Digital & Entertainment (BDE). Then, in web3, the market is focused on the CHILZ blockchain. FC Barcelona also has its fan token which is the BAR or FC Barcelona Fan Token.

Sport and web3 a good association

This event confirms that sport really has its place on web3. The two universes blend seamlessly to offer as many people as possible the possibility of a more palpable metaverse. This is already the case with the Major League Baseball (MLB) and the National Football League (NFL).

Regarding the purchase of the shares of Barça Studios by Socios.com, the aim of the acquirer is to popularize the web3. Presenting FC Barcelona in its ranks is a privilege for the company. It is also a way to publicize the club through web3 and vice versa.

The NFT arrived as a hero, the web3 is hailed by football fans. FC Barcelona leaves with a new chance at life.

Do you know the expression BFF? Best friend forever? Well, I, Annaëlle, am Victoria’s best friend. Passionate about cryptocurrencies, I’m here to lend a hand on her blog… lending her my pen 🙂