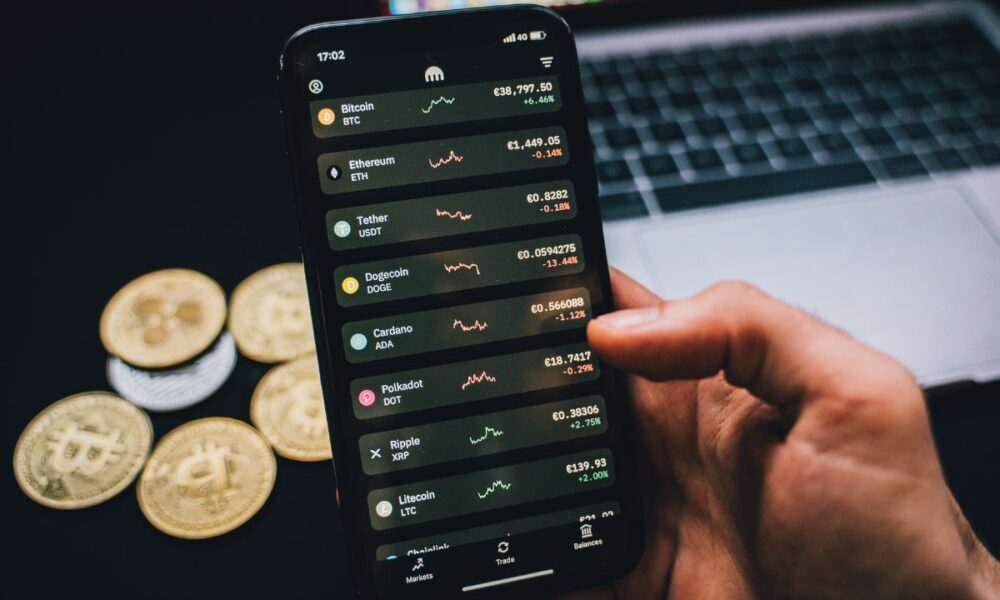 The Indian government will issue its own digital currency, this currency will be based on the “Blockchain”.

It is a platform where not only digital currency, but everything else, can be digitized and its record can be kept. In other words, blockchain is a digital ledger. Any transaction that takes place on the ‘Blockchain Technology’ is visible on every computer connected to the chain. This means that wherever a transaction occurs on the blockchain, its record will be recorded on the network. Therefore, it can also be called Distributed Ledger Technology (DLT).

Also Read: Today You Can Earn Rs 40,000 Through Amazon App, Today You Have A Great Opportunity

One of the advantages of “Blockchain” is that it is considered a secure and decentralized technology. Whose hacking is not possible, and it is also not possible to modify, delete or destroy it. At the same time, it is presented as a more reliable technology than the bitcoin platform.