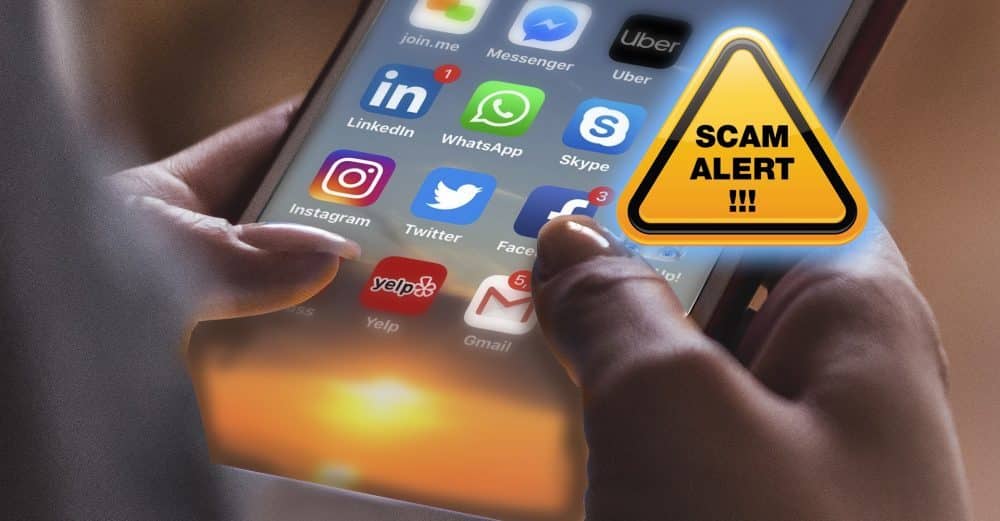 Identity theft alerts on social media are endless. Vitalik Buterin and CZ have just revealed surprising facts on the subject. Fake accounts and fake identities on Instagram and LinkedIn currently number in the thousands. 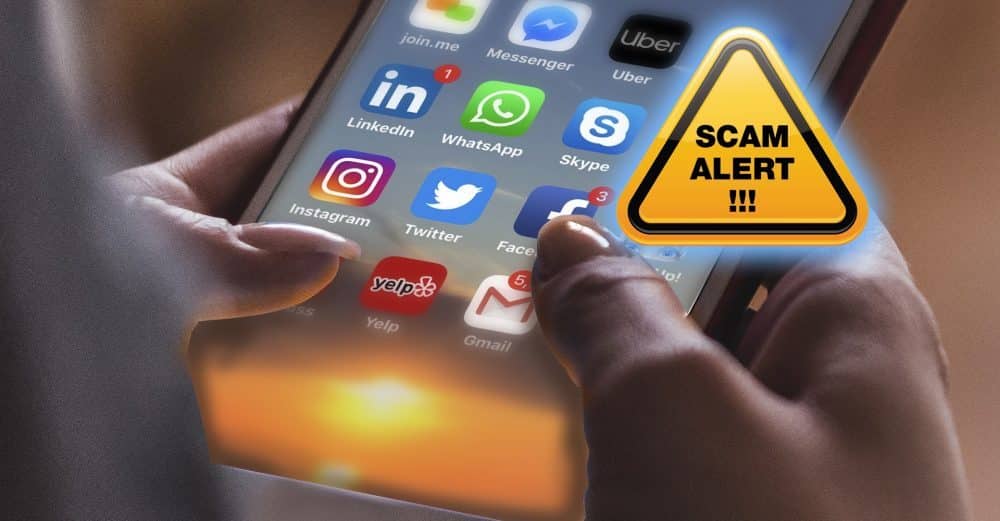 Earlier in the week, two icons from the crypto universe followed one another on Twitter to alert about fake accounts associated with their project or their name.

On August 14, the Ethereum co-founder warned enthusiasts of the existence of 5,000 fake accounts in the name of Vitalik Buterin. He, who has never opened an account on Instagram, made this announcement through the Blue Bird network.

« Regular reminder: my 5,000+ Instagram accounts are fake profiles and not related to me. All posts you will find under the name ‘Vitalik Buterin’ (or ‘Bütein’ or whatever) constitute a scam. »

« LinkedIn has 7,000 ‘Binance employee’ profiles, of which only about 50 are real. I wish LinkedIn had a feature where the company could verify people. So many ‘hey, I’m a list manager’ scammer on LinkedIn. Be careful ! »

Basically, LinkedIn is said to host around 6,950 imitator accounts that show an affiliation with cryptocurrency exchange Binance. The worst thing is that among the latter there is a large number of scammers.

What are the consequences ?

First, there is the proliferation of crypto scam. An investor named Wilfred CEO also took advantage of Vitalik Buterin’s post to denounce his situation.

« I lost over $7,000 this way; he scammed me saying he would dissuade me from working on the ETH project. »

The Crypto Whale 2011 also confessed that he lost 67.5 ETH through this fraudulent practice. I really wish Buterin had advised against the ETH community much sooner.

And then there’s this complaint from CZ about the lack of identity verification functionality on LinkedIn. Let’s not forget that you recently installed DappBay, a device for monitoring the reliability of crypto projects.

As a reaction, LinkedIn recognized this vulnerable side and promised to take the necessary measures to block these types of accounts as soon as they are created. To say that the company already announced positive results in this direction last year. Their transparency report for the period from July to December, the blocking of 96% of all fake accounts on the network was mentioned.

But that hasn’t stopped the 6,950 fake Binance employees from showing up on LinkedIn.

Note that Elon Musk has decided to postpone the acquisition of Twitter for the same occasion. For him, the American social network has about 25% of spam accounts. What the current Twitter administrators flatly denied. In any case, the alerts to scams that Dogecoin and others continue to do are still valid. Investors to be vigilant!

The blockchain and cryptocurrency revolution is underway! And the day the impacts are felt in the most vulnerable economy in this world, against all hope, I will say that I had something to do with it.