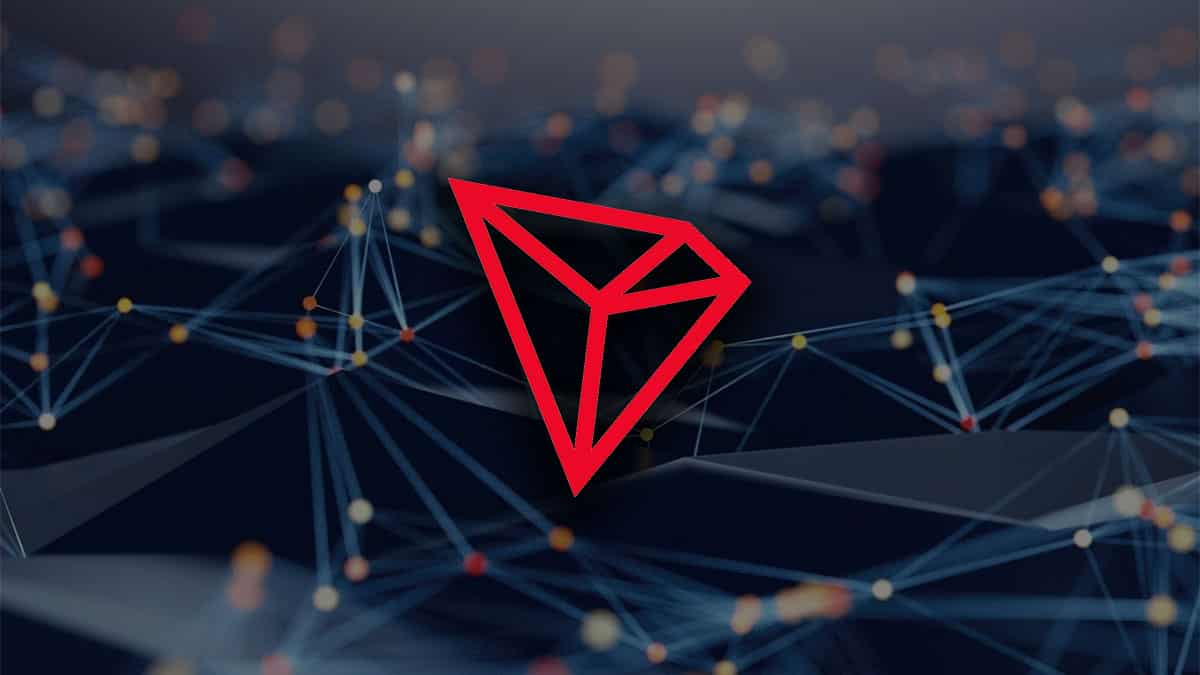 In this bear market period, it is interesting to look at some figures showing which are the most used blockchains. Tron and its community are showing strong consolidation. 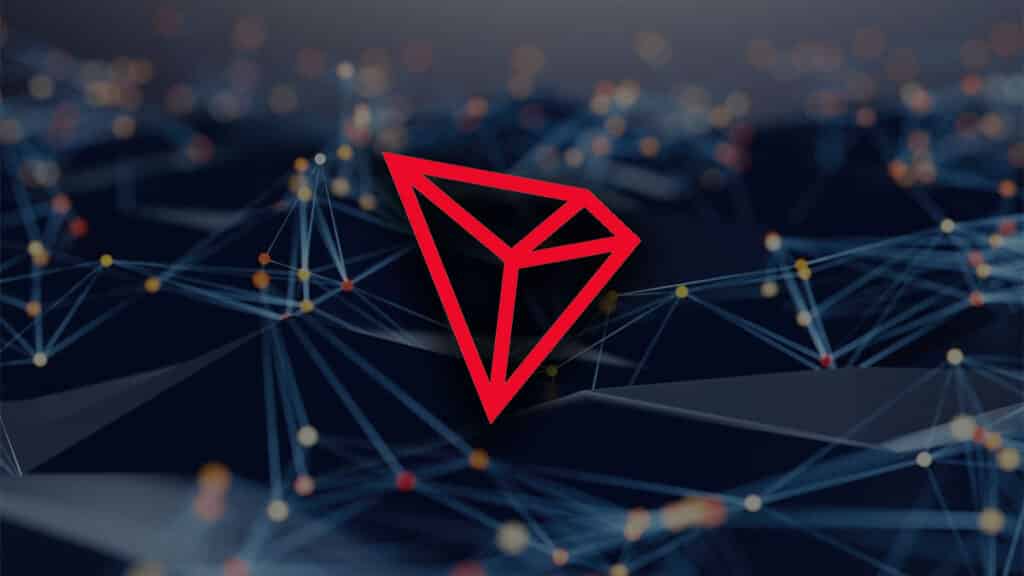 Tron strengthens its positions in many areas

We already told you in January 2022, the value of the Tron network continues to increase. During a Tron Community tweet, we learned that Tron ranks head and shoulders above the rest in terms of active addresses. Number 1 for the entire year 2022 with only a few variations between March and April 2022 with the number of active Bitcoin addresses.

At the time of writing this article, according to screenshot there are 1,718,958 active addresses. With only 982,140 active Bitcoin addresses, we find Ethereum in third position with almost half of Bitcoin: 502,430 active addresses.

But it is not only the number of addresses that interests us, the ” total value locked o TVL is one of the important metrics when analyzing a blockchain. According to Defi Llama, the Ethereum blockchain with its 536 protocols is leading with $35.55 billion in TVL. Then we find side by side Tron with 5.64 billion dollars and BSC with 5.4 billion dollars. However, according to some experts like Laurent Perello, TRON DAO advisor, Defi Llama does not take into account all Tron protocols. In fact, in tronscan we find a TVL of 10.9 billion dollars, well above the BSC estimated by Defi Llama.

Another important point is the presence of stablecoins on blockchains. Indeed, stablecoins will play a decisive role in the crypto landscape. According to Defi Llama, the total stablecoin market is estimated at $152 billion. The undisputed leader remains the Ethereum blockchain with 58.52% of the market, or $89.52 billion. Where Tron and BSC posted very similar results in terms of TVL, the story is very different in terms of stablecoins. At $36.94 billion against $8.28 billion, the TRON blockchain largely dominates second place. Also, it is 88.97% USDT, on top of its native USDD stablecoin.

Tron shows exemplary growth in terms of number of accounts. In just 1 year and during a bear market, tronscan shows an increase of more than 100%. Going from around 50 million accounts to 108 million in August 2022.

There is no shortage of events for the Tron community. As the Tron DAO hackathon draws to a close. With more than 1,800 participants and one million dollars spread over four axes: Web3, NFT, GameFi and DeFi. A new project arises and only on twitter. The sTROnger Together Challenge, a community project that already brings together more than 40 companies. These companies are based on Tron and aim to show the strength of the Tron community and its ecosystem.

Tron, therefore, continues to grow in many areas and imposes its status as the leader or number 2 in a large number of variables. It only remains to wait for the response of the other blockchains, since this race is not a sprint but a very long marathon.

Observer of the monetary, economic and social revolution.